A Brief History of Small Towns in Limestone County, Tx

A Brief History of Small Towns in Limestone County, Tx

Most small towns in Limestone County were established or flourished because of the introduction of the railroad in the area. Those that haven’t survived were not lucky enough to be served by a railroad and were unable to compete in the new economy. 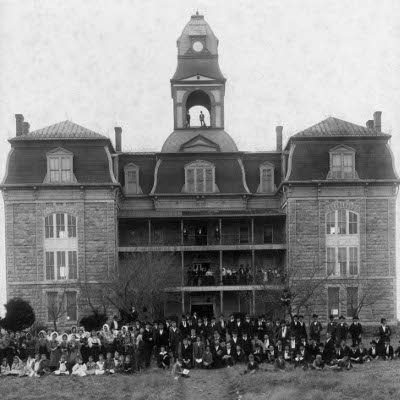 In addition to these cities, Tehuacana and Coolidge both benefited from railway, though much later. Tehuacana was first established in 1847 around a post office and in 1903 the Trinity and Brazos Valley Railway completed its line through Tehuacana, setting the stage for further population growth. The same railway that helped grow Tehuacana was also responsible for the establishment of Coolidge in 1903 as the railway was laying track between Mexia and Hillsboro. 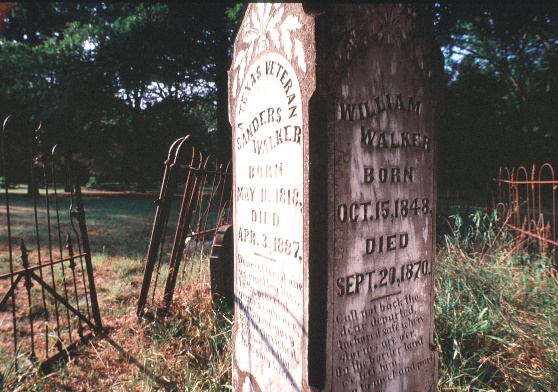 Springfield Cemetery marks the original site of Springfield, the first county seat of Limestone county. When the Texas Central Railroad wanted to come through the town, local residents delayed in making a decision in hopes of a larger financial offer, but instead, the railroad chose a new route. This initiated the decline of Springfield, resulting in the growth of other surrounding communities. Local cemeteries serve as reminders of the families and fortunes that once populated more than 20 small towns in Limestone County. 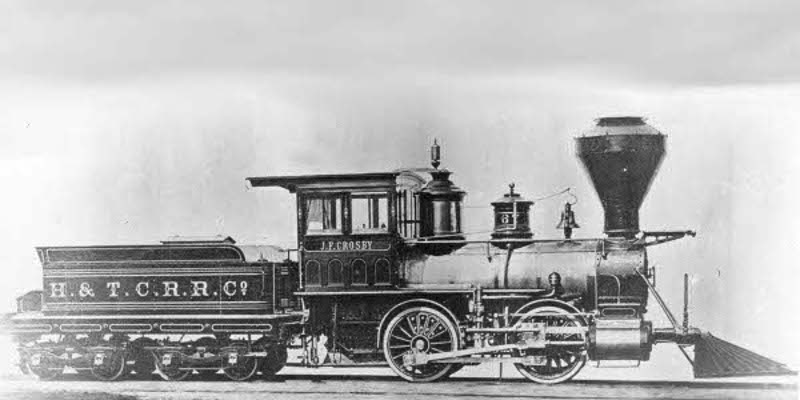 Coolidge (population 957) lost its railroad, but maintains a museum in the original railroad depot. >> More about Coolidge

Groesbeck (population 4,318), the County Seat, is centrally located and closest to Old Fort Parker, Lake Limestone, Limestone County Fairgrounds, Fort Parker Memorial Park. LS Ranch and other sites of interest. Inside or near Groesbeck are 3 modern motels, numerous restaurants and many entertainment opportunities. History comes alive at the Limestone County Historical Museum and the County Courthouse highlights the “Small Towns” in a display in its main lobby. Massey Foundation, a local charitable foundation, regularly fosters liberal arts and classic studies. Cross Creek Meadows Equine Therapy Center is based in Groesbeck. >> More about Groesbeck

Kosse (population 466) was another oil boom town and that history is evidenced by the number of large historical homes in town and throughout the area. Historical preservation is a community wide effort and local organizations conduct a large number of entertaining and interesting events. >> More about Kosse

Prairie Hill (population 362) was a farming community due to the rich black loam and is surrounded by large ranches today. The flat prairie was ideal for a training landing strip during World War II and, later, a competitive drag strip. >> More about Prairie Hill

Tehuacana (population 282) has a colorful history. Located on the original site of a Tawakoni Indian village, it is on the highest point between Dallas and Houston. Trinity University was founded there in 1869 and an opportunity for a railroad was first turned down because the noise might disturb students. After Trinity University was moved, the facilities were used by Westminster College. Tehuacana was one of three towns considered for the state capitol of Texas. >> More about Tehuacana

Thornton (population 528) – The Mary Helen Nance Community Center, built in 2017, is home to many local civic events and provides a venue for other functions. Cross Creek Meadows Equine Therapy Center is near Thornton. >> More about Thornton

READ MORE: Things to Do in Small Towns in Texas