PRAIRIE HILL – The first settlers came in the 1830’s attracted by the rich black loamy soil. Its name was derived from the elevation between Christmas Creek and the Navasota River that now flow into Lake Mexia. Thirty years later, the town began to form with its first general store and an informal post office. The first official Post Office opened on Dec.15, 1884 and telephone service began around 1900 in the Robinson home. Mrs. Robinson was the first operator. Schools and churches were established beginning in 1864 thru the early 1900’s. The Masonic Lodge #741 was formed on Dec. 8, 1892 and is still active, today.

Like many other farming communities, cotton was king, but was later replaced by cattle ranching.

The Civic Center, previously the Church of Christ, serves as a local meeting place for Senior Citizens and rental is available for special occasions by calling 254-855-9998. The Prairie Hill Community Christmas Party is held on the first Friday in December each year and the Cemetery Memorial Service takes place each May.

During World War II, the United States Army Air Force operated a training center at Waco for AAF flight instructors and constructed a training field less than a mile south of Prairie Hill. Three 4,000 ft. concrete runways were built. Later, it became an Air Force Auxiliary Field and was eventually abandoned in 1966. 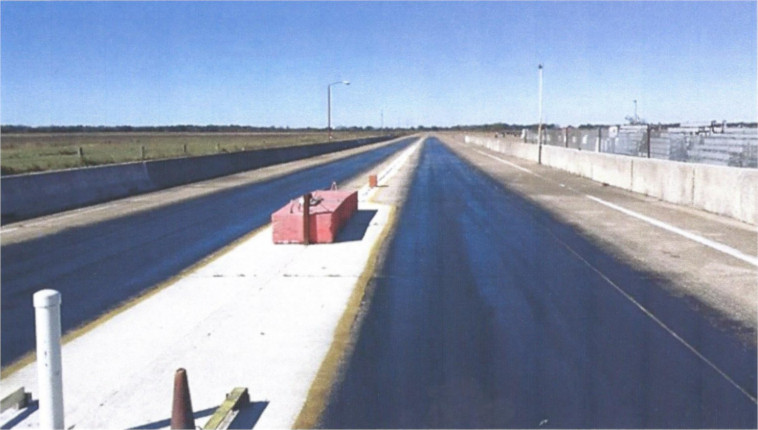 For a few years, the America Truck Driving School utilized the paved runways to train drivers for a growing trucking industry.

On July 15, 1966, the Central Texas Timing Assn. held the first drag race at Prairie Hill, a long wide paved runway being an ideal surface for this popular sport. The Timing Assn. was comprised of members of four Waco car clubs: Dragons, Saints, Travelers, Sabers and the sponsors were Waco Exchange Clubs. The original focus was to reduce illegal street racing in Waco. Sanctioned races were held for several years before reopening unsanctioned in 1962.

For more information on the Prairie Hill Dragway, view their facebook page.