TEHUACANA was established in 1847 on the site of an abandoned Tawakoni Indian village. Archeological excavations in the area have uncovered many relics from the former village and its occupants. Originally known as Tehuacana Hills, this is the highest point between Dallas and Houston. In 1850, Tehuacana finished third behind Palestine and Austin in an unsuccessful bit to become the capitol of Texas. Rich in educational history, Trinity University was founded here in 1869 making this year, 2019, their sesquicentennial anniversary!

After Trinity moved to Waxahachie in 1902, Westminster College was operated on the campus and the imposing building remains today. When the railroads came to Texas, Tehuacana turned down the opportunity to have rail service, their reasoning being that the noise could disturb the students. Even current Hwy 121 bypasses the main part of town and the original campus.

During 2019, Trinity University, now located in San Antonio, is celebrating its 150th Anniversary and Tehuacana is recognized as the original founding site. 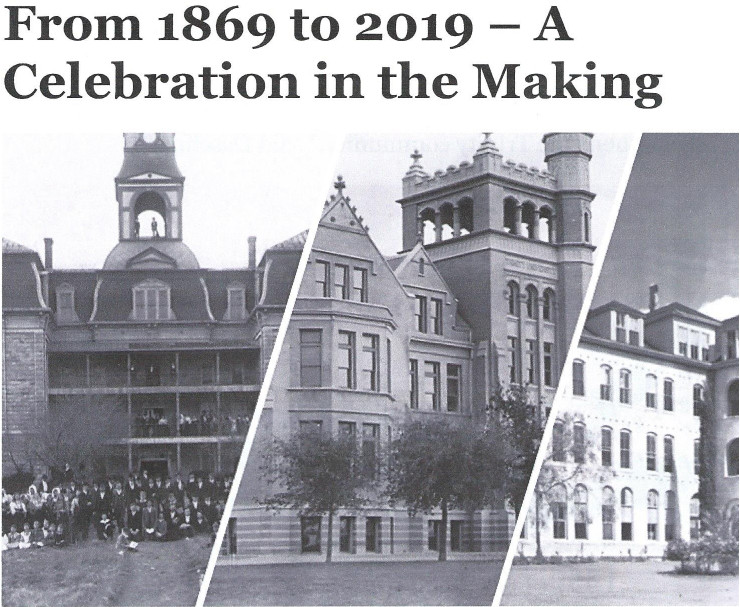